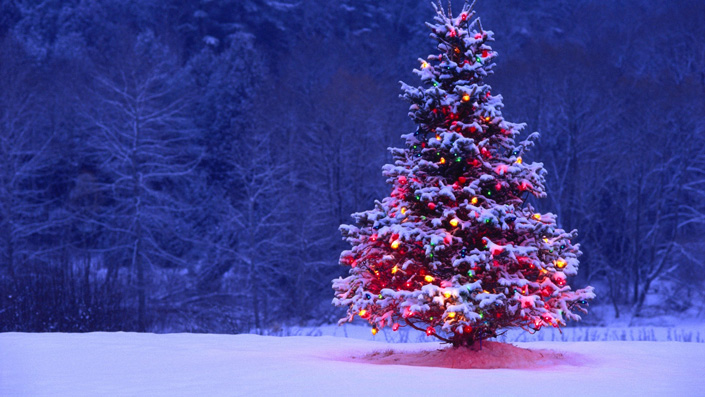 Over the Christmas and New Year period, our office opening hours will be as follows:

Have a very Merry Christmas and a Happy New Year.

Buying a house is about to become a great deal cheaper for most, however more expensive for those houses over £937,500.  The government have changed the way stamp duty land tax is calculated.  It will now work in a similar way to income tax with each rate applying to the applicable band within a transaction (i.e. you only pay 2% on the amount between £125k and £250k).

Now, the first £125,000 for all transactions will be free from stamp duty, and the other rates have changed too.  Here are the new rates:

In our view, this is a far better way of managing the tax and a better method of taxation than the so called “mansion tax”.